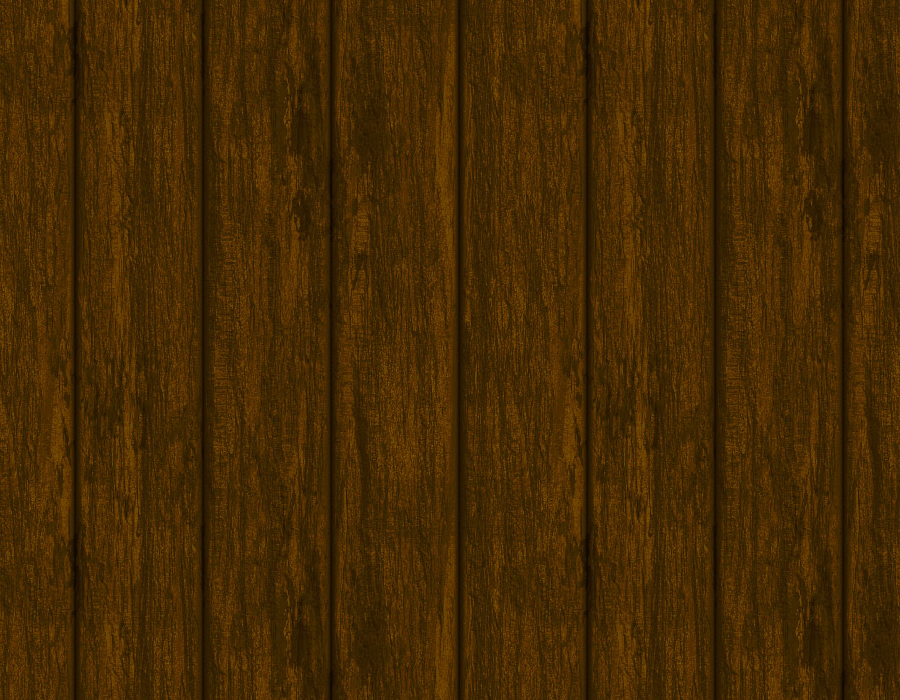 The parish of Medjugorje is situated in Herzegovina, 25 km southwest of Mostar. Medjugorje and the villages of Bijakovici, Vionica, Miletina and Surmanci, makes the Roman Catholic parish where today live about 4000 inhabitants. The present parish was founded in 1892 and dedicated to St. James, the Apostle, protector of pilgrims.
Until June 24, 1981, Medjugorje lived like all other villages of this region: people worked on their land, planted tobacco and vineyards, produced wine and vegetables to acquire just enough for a modest life for their families.

June 24, 1981, around 6 pm, six young people they saw on the hill called Crnica, several hundred meters above the place called Podbrdo, a young woman with a baby in her arms, which they hand signaled her approach. Surprised and frightened they did not come.

The next day, June 25, 1981, at the same time felt a strong need to return to the place where they saw a young woman, whom they recognized as Our Lady. Then they come again where they prayed and talked with her, and she introduced herself as the Queen of peace, and for this reason on June 25 is celebrated as the anniversary of the apparitions. According to the testimony of the visionaries, from that day on a daily basis for some of them last apparition, and some see it only on certain dates, wherever they are.
On the third day of the apparitions, June 26th, 1981, Our Lady’s first call to peace for the words: “Peace, peace, peace – and only peace! Peace must reign between God and between men!” Attracted by Our Lady’s apparitions and messages, people – first the parishioners and then those from neighboring villages, and around the world – started to gather and pray.

Thanks to Our Lady’s apparitions, Medjugorje is from a simple parish village has become a meeting place of pilgrims from around the world (in the first 20 years, over 20 million), and one of the largest religious centers, comparable to Lourdes and Fatima. Many people talk about how they found peace at this place.

According to the unanimous testimony of the visionaries, Our Lady gives them messages to be transmitted to the parish and to the world. These are PEACE, FAITH, CONVERSION, PRAYER AND POST. First of all the parishioners and pilgrims have to become witnesses of her apparitions and her messages, to be together with the visionaries, join her in the realization of the plan of conversion of the world and its reconciliation with God. 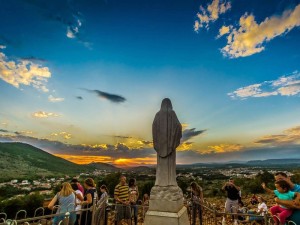 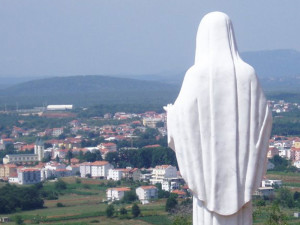 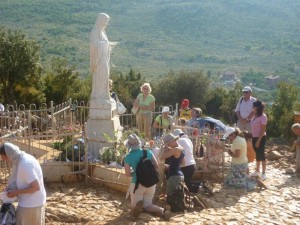 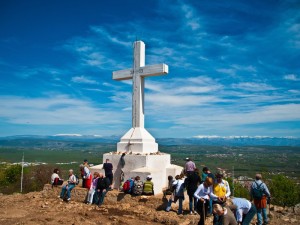 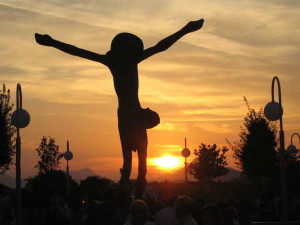 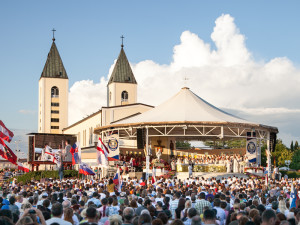 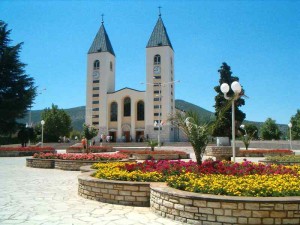 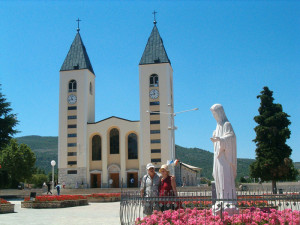